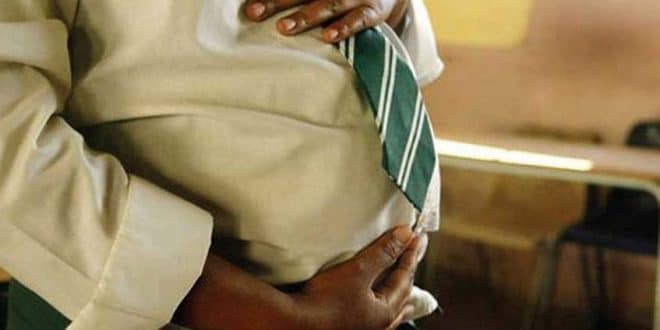 The World Bank has welcomed the decision by Tanzanian government to remove a nearly two-decade-long ban on pregnant students from attending school.

The World Bank says the move will remove barriers to access of education.

“This important decision underscores the country’s commitment to support girls and young women and improve their chances at receiving a better education,” a statement from the institution says.

Education and women rights campaigners have also welcomed the move but say the new directive needs to be enacted into law for it to be successfully implemented.

Statistics indicate that, more than 120,000 girls drop out of school every year in Tanzania, 6,500 of them due to pregnancies.