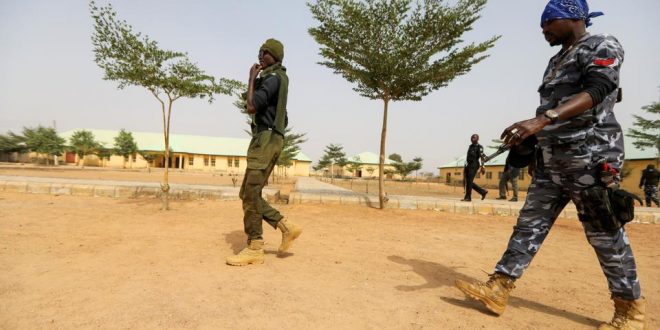 Twenty-four people, including students and travelers, who had been kidnapped from different parts of Zamfara state were rescued, police said.

Commissioner Ayuba Elkanah said that some of the victims spent more than 60 days in captivity before they were freed.

He added that they were rescued unconditionally.

Zamfara is regarded as one of the hotbeds of kidnapping for ransom and other criminal activities in the north-west region, this is despite reported increase in security crackdowns against armed gangs, known locally as bandits.

Local media say more than 1,000 students have been kidnapped from area schools and colleges since December last year – many of them were later released after relatives allegedly paid ransom.