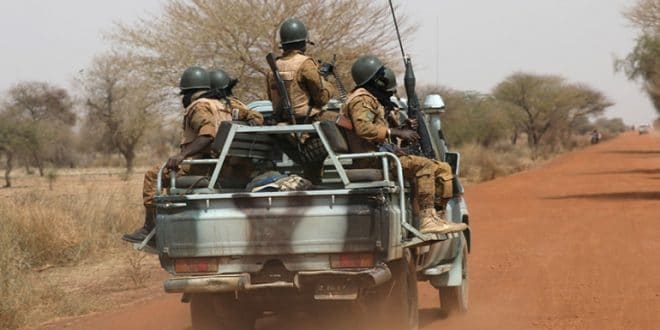 Burkina Faso: at least 19 killed in an attack

Authorities in Burkina Faso said at least 19 people, including 10 civilians and nine members of the security forces, were killed in an attack in the northern town of Foubé.

Anger is growing in Burkina Faso over the extremist violence that’s killed thousands and displaced more than a million people since 2017.

There have been protests and calls for President Roch Kaboré to resign.

On Monday the government confirmed it had cut mobile phone internet access in the country due to the insecurity.