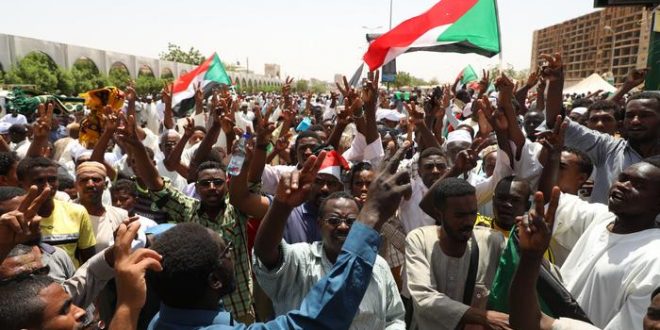 Sudan: at least 14 killed during protests

Doctors in Sudan have accused the security forces for shooting dead fourteen people who were demonstrating against the recent military takeover.

Thousands of Sudanese were in the streets to denounce the military coup and call for civilian rule.

Doctors in the capital Khartoum say tear gas has been fired inside hospital buildings and soldiers have prevented some of the wounded from being treated.

Many arrests have taken place in neighbourhoods where the electricity had been switched off.

Read also: Nigeria: Davido receives millions of naira from fans in one hour

General Burhan and his colleagues who seized power are determined to stop anti military protests from gaining any momentum.

UK to sent migrants to Rwanda and Ghana