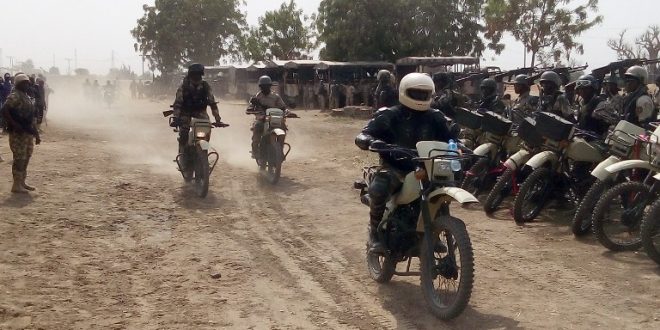 At least 21 people were killed Tuesday night during an attack led by gunmen on motorbikes in the north-western Nigerian state of Sokoto on several villages in Sabon Birni area.

The state’s police spokesperson, Sanusi Abubakar, confirmed the killings but said they were still gathering details.

According to villagers, the attackers on motorbikes also looted food items and other essentials in the villages.

The attacks came as the state governor, Aminu Tambuwal, announced a rise in the death toll to 43 from a Monday attack in Illela town near the Niger border, BBC News reports.

Killings and kidnappings for ransom have become the rule for armed gangs in this part of Nigeria.

Nigerian authorities are being criticised for failing to tackle the violence despite the deployment of thousands of security forces and the shutting down of internet and mobile phone services in most of the region.