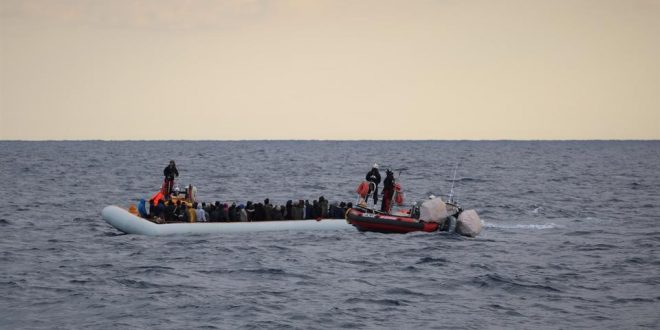 More than 80 migrants have been rescued off the coast of West Africa by Senegal’s navy, AFP news agency reports quoting Senegal’s armed forces.

The migrants’ boat had capsized while they were apparently trying to reach the Canary Islands, which are part of Spain, the report adds.

The vessel had left The Gambia on Monday and was seen by a Spanish military plane, the official statement said, according to AFP. It then began taking on water.

Two naval boats picked up the 82 people in the Atlantic Ocean, 86km (51 miles) off the Senegalese coast.