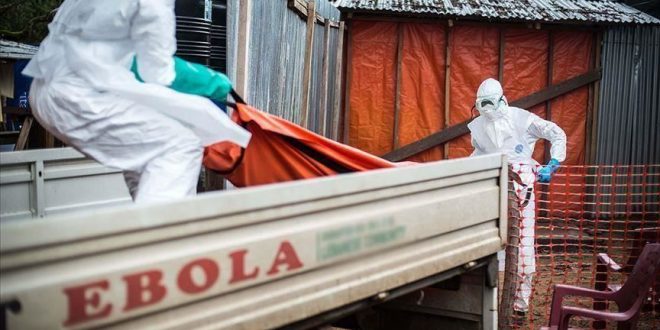 Eight new cases of the Ebola virus have been recorded in North Kivu province of the Democratic Republic of Congo, the World Health Organization (WHO) reports on Wednesday.

Of the eight cases, there have been six fatalities, the WHO’s regional office for Africa said on its Twitter account.

Some 573 people who had been exposed to the virus have been identified.

The WHO tweeted an update:

A previous Ebola outbreak in DR Congo was declared over in May 2021.