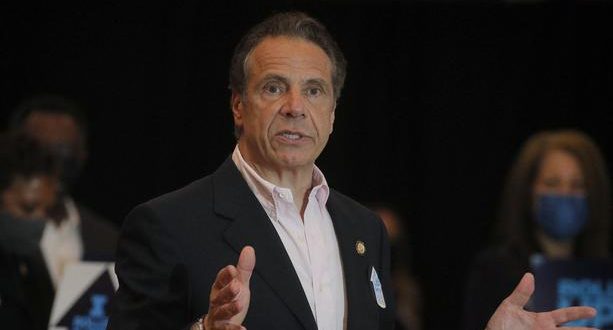 Former New York State Governor, Andrew Cuomo, has been indicted for sexual assault on a former employee and will appear for a first hearing on November 17, a judicial source has learned.

“A criminal complaint against former Governor Andrew Cuomo has been filed in Albany City Court,” a New York State court spokeswoman told AFP, adding that he was about a sexual affair.

Accused for several months by former employees, the 63-year-old governor resigned on August 11, a week after the publication of a damning investigative report listing the cases of eleven women harassed or sexually assaulted.

US President Joe Biden himself called on the politician to step down.

Regarding the accusations, Andrew Cuomo has always rejected them, saying in particular: “I have never touched someone inappropriately or made inappropriate sexual advances”.