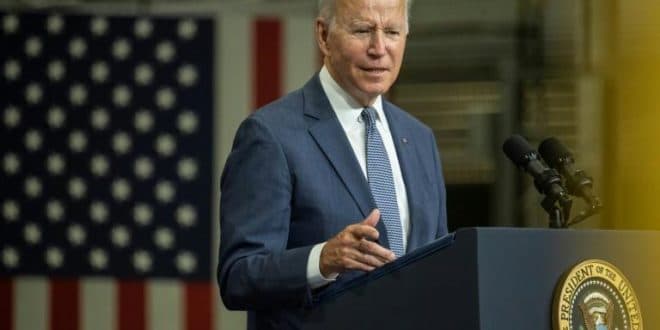 US President, Joe Biden, has condemned the coup in Sudan and called on the Sudanese military leaders to immediately restore civilian rule and release all political detainees.

The US president also called for an end to violence against protesters, who have continued to take to the streets against the Monday coup led by General Abdel Fattah al-Burhan.

“Our message to Sudan’s military authorities is overwhelming and clear: the Sudanese people must be allowed to protest peacefully and the civilian-led transitional government must be restored,” said Joe Biden in a statement.

The World Bank also announced on Wednesday that it was suspending aid to Sudan after the military takeover.