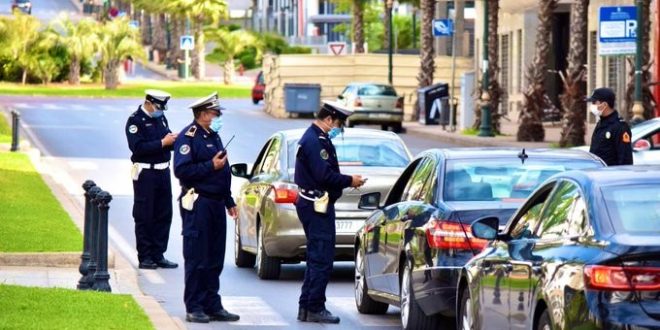 Morocco: state of emergency extended by one month

Authorities in Morocco have extended the state of emergency by one month, in order to curb the spread of the coronavirus pandemic in the country.

This emerges from a statement made by government spokesperson Mustapha Baitas at a press conference held on the sidelines of a meeting of the Government Council held in the capital, Rabat.

On December 21, the government declared a state of health emergency for 3 weeks. It has been extended several times since.

A government decree requiring the presentation of a “vaccinal pass” as a condition of movement within the country and entry into public and private institutions such as hotels and cafes, went into effect on Thursday.