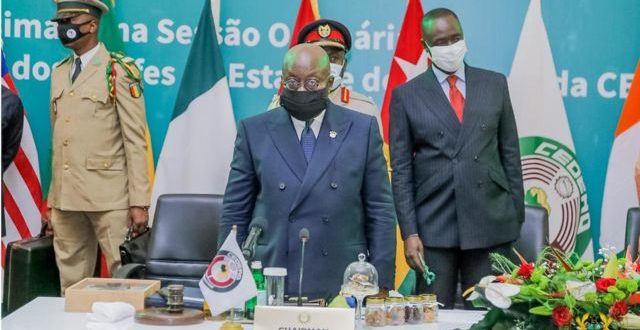 The Economic Community of West African States (ECOWAS) says it regrets the “extreme decision” of the Malian authorities to expel its representative.

In a statement issued on Thursday, the regional bloc says it “remains committed and will continue to deploy its efforts to support a successful and peaceful transition in Mali,” according to .

Hamidou Boly, the Ecowas representative was accused of “actions incompatible with his status”.

He was declared “persona non grata” on Monday, and given 72 hours to leave the country.

His expulsion comes as the country faces diplomatic pressure from the international community not to postpone the elections scheduled for February 27.