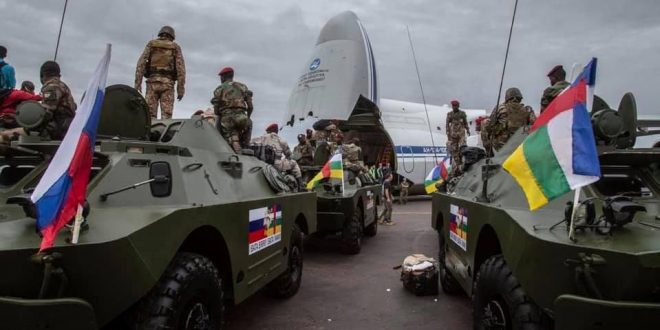 “We are extremely concerned about the acts of intimidation and recent reports of violent harassment by military and private security personnel against individuals and communities,” said experts on Wednesday.

The UN panel also said it had received reports that Russian paramilitaries from the Wagner Group had committed rape and sexual violence against civilians in several locations in CAR.

“We call on the Central African government to end all relations with private military and security personnel, in particular the Wagner group,” they concluded.