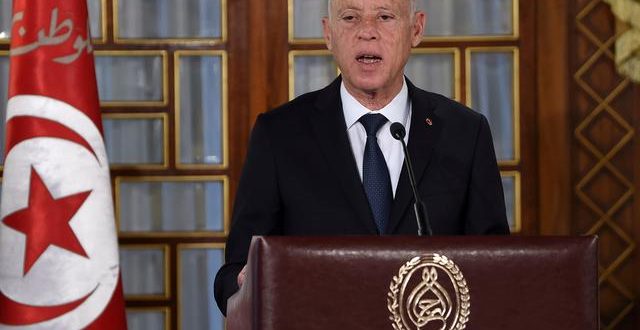 The European Union has urged the Tunisian President Kaïs Saied to restore democratic order in the country and reopen parliament.

“It is crucial for the future of the country and for its domestic and international credibility that the president and the Tunisian authorities at all levels fully restore the constitutional and institutional order, including the activities of the parliament,” he said.

Recall that president Kaïs Saied suspended parliament in July and sacked the prime minister in what his opponents said was a coup.