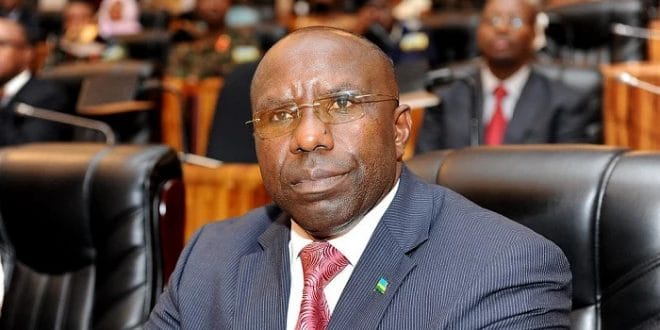 The former PM was jailed last year for the fraudulent cheques he paid out to creditors at his Kigali-based Christian University of Rwanda, which has since been closed down, state media reported.

The former minister’s son, Appollo Mucyo, who had campaigned for his release, wrote on Instagram: “My heart is full. I’m overwhelmed with happiness! I can’t even find the right words”.

Damien Habumuremyi, aged 60, served as Minister of Education before becoming Prime Minister of the country from 2011 to 2014