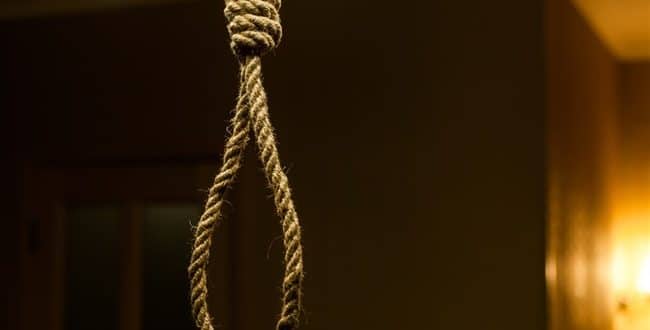 “As a nation, we have today exorcised horrors of a cruel past,” the president said in a statement quoted by AFP news agency.

“We today affirm our belief in the sanctity of life”, he added.

But no-one has been executed in Sierra Leone since 1998.

Sierra Leone has now will become the 23rd African country to have abolished the death penalty, the New York Times reports.