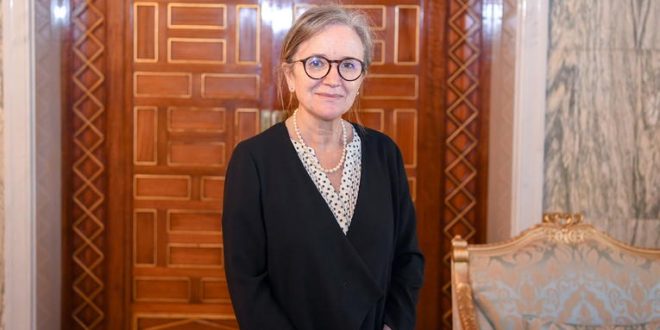 More than two months after the sacking of the previous government, the Tunisian president Kais Saied has named Najla Bouden, a geologist as the new prime minister.

The president suspended parliament in July and has put in place measures that allow him to rule by decree.

He has been under growing pressure to ensure the formation of a new government.

This is the first time that a woman has held this position.

The Tunisian Association of Democratic Women welcomed the choice of the president, assuring that it had requested it.

Renowned activist Bochra Bel Haj Hmida praised the symbolic significance of the gesture but recalled that Kais Saied was “known” for negative positions on gender equality.