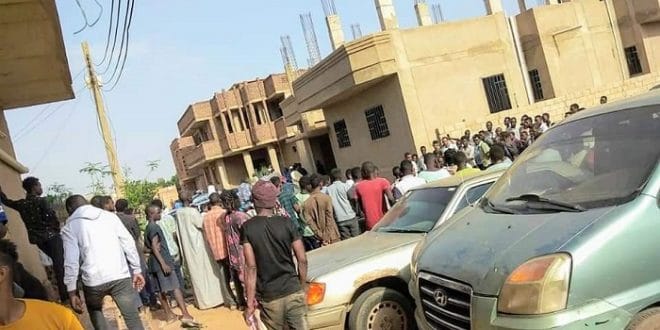 A new jihadist group is born in Sudan. This is the Movement for Preaching and Combat which claimed to have carried out the attack which left five army officers dead.

On Tuesday, five Sudanese officers have been killed in the capital, Karthoum while targeting a cell linked to a jihadist group.

The government had blamed the Islamic State (IS) group to be behind the attack. But a jihadist group calling itself the Movement for Preaching and Combat said it had killed the Sudanese officers and denied any links with IS.