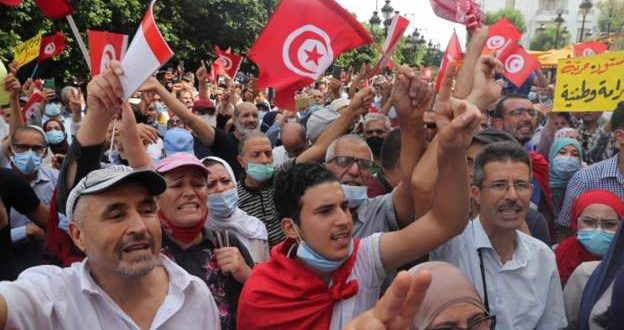 Four political parties in Tunisia have denounced the the seizure of all powers by president Kaïs Saied and asked for the reversion of his recent decision.

One of the parties has warned that the president’s actions risked a slide into violence or even civil war.

President Kaïs Saied was accused of having installed one-man rule, gathering almost all power into his own hands since July, when he suspended parliament.

He has been accused by the opposition of carrying out a coup, but many Tunisians have supported him arguing they have been disappointed by the political parties.