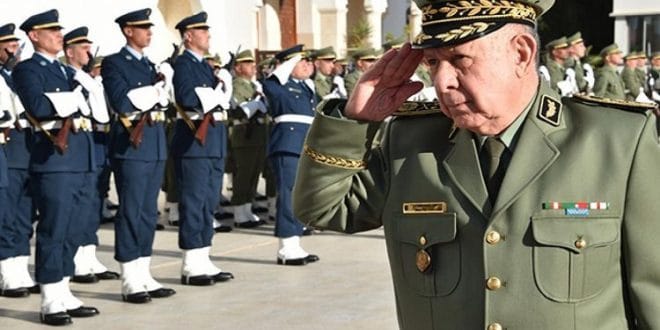 Algerian army chief, General Said Chanegriha has accused Morocco of conspiring against his country, and said Morocco has gone too far.

The Algerian army chief has accused Morocco of “conspiracies and subversive propaganda campaigns”.

He has promised a ‘firm response’ to the Moroccans.

Last month Algeria cut all diplomatic ties with its neighbour, accusing it of hostile actions.

Morocco said that decision was unjustified and absurd.