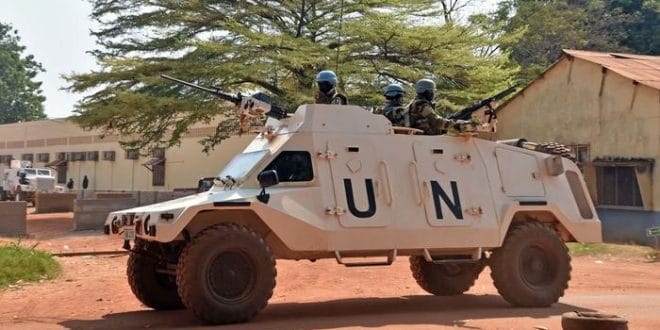 The UN has decided to withdraw 450 Gabonese peacekeepers from the Central African Republic (CAR) following allegations of sexual exploitation and abuse, according to the Gabonese government.

Following the accusations, the Gabonese defence ministry said it had opened an investigation.

In 2016, more than 40 peacekeepers from Gabon and Burundi were also withdrawn from the same peacekeeping force due to allegations of sexual abuse, BBC News reports.