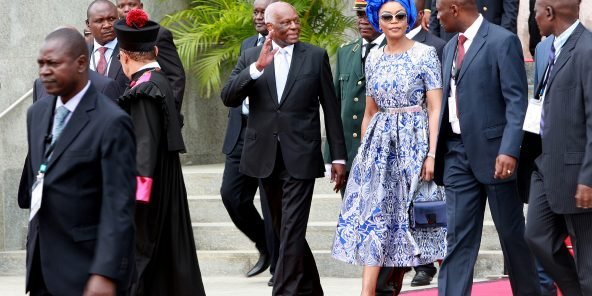 The details of the length of his stay are not yet known, but his arrival precedes the ruling party’s congress in December and the presidential elections next year, according to Reuters News Agency.

Read also: Ethiopia is recording increase in deaths from coronavirus