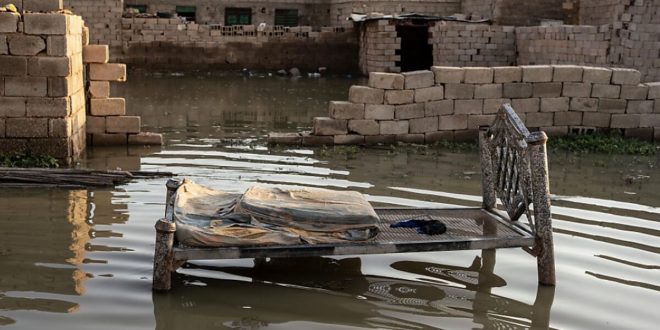 South Sudanese authorities say more than 80 people have been killed by flooding since the beginning of the rainy season.

According to figures announced by the spokesperson for the Sudanese National Council for Civil Protection, the floods which affected at least 14 of the 18 provinces left 84 dead and 67 injured.

More than 30,000 houses were also destroyed or damaged.

In 2020, the rains forced the country to declare a three-month state of emergency, with at least 650,000 people affected and more than 110,000 homes damaged or destroyed.