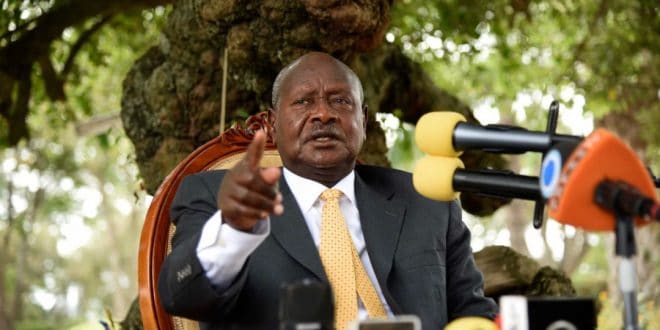 Yoweri Museveni threatens to pull out troops from Somalia

Ugandan President Yoweri Museveni has threatened to withdraw the country’s troops from the African Union’s peacekeeping mission in Somalia.

The warning follows a row between the Somali president Mohamed Abdullahi Farmajo and the Prime minister Mohamed Roble over the choice of intelligence chief and the prime minister’s dismissal of the security minister, a decision the president rejected.

President Museveni made a similar threat in 2011 to push Somali leaders to resolve their differences, BBC News reports.