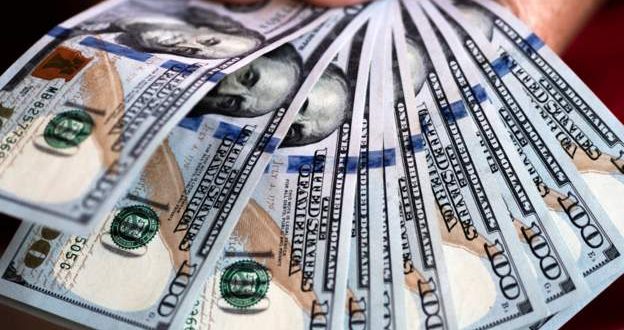 Mozambican police seized about $ 16,000 in counterfeit banknotes which investigators say were fabricated by a regional union specializing in printing counterfeit currency.

Police said they had arrested two Angolans, and arrest warrants for other suspects would be issued.

“Mozambican, Angolan and South African nationals were suspected to be part of a currency-forging syndicate though their attempts to forge Mozambique’s metical had failed”, police said.

The detained Angolans have denied any wrongdoing. One of them said he was a businessman who had entered Mozambique legally two months ago to look for business opportunities, and had no idea why he had been arrested, BBC News reports.