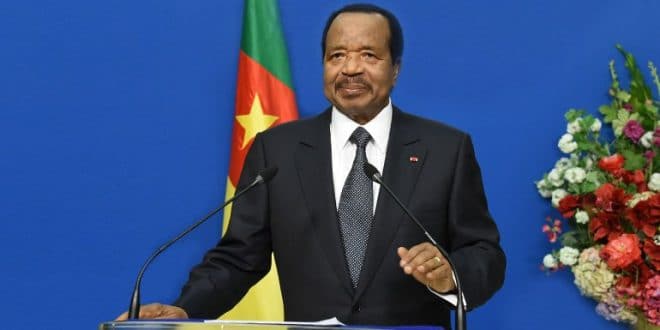 President Paul Biya proceeded early this Monday morning, to a large sweep at the level of the defense ministry. It comes just a day after the overthrow in Guinea of President Alpha Conde.

From the Republican Guard, to the intelligence services, through the general staff and executives of the Ministry of Defense, many agents have been swept away and replaced.

Many speculations say that Paul Biya fears a coup attempt and this reshuffle could be the evidence.