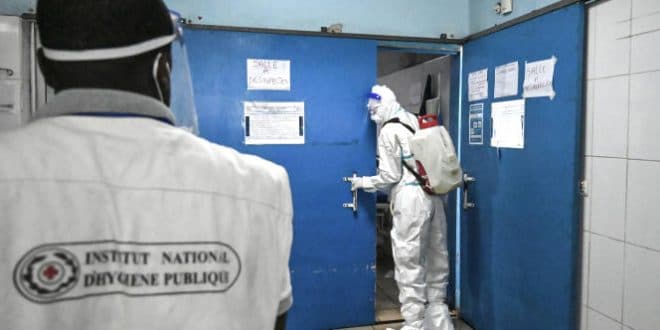 “There is no evidence of ebola’s presence in Ivory coast”, WHO says

After new analyzes by the Institut Pasteur in Lyon (France) on the samples taken from a young Guinean presented by the Ivorian authorities as infected, the World Health Organization (WHO), announced on Tuesday that there is “no proof” of the presence of the Ebola virus in the country.

The World Health Organization (WHO) says it now considers that the patient did not have the virus.

The 18-year-old woman who had travelled from Guinea showed symptoms of Ebola on arrival in Ivory Coast last month.

A first test confirmed the infection, prompting the Abidjan authorities to declare an outbreak.

Authorities then isolated the patient, traced her contacts and thousands of people considered to be at risk of infection were vaccinated.

Rather than finding a major failure, the Ivorian Ministry of Health assures that “this situation has enabled the country to test its national system of preparation and of response to an epidemic”.