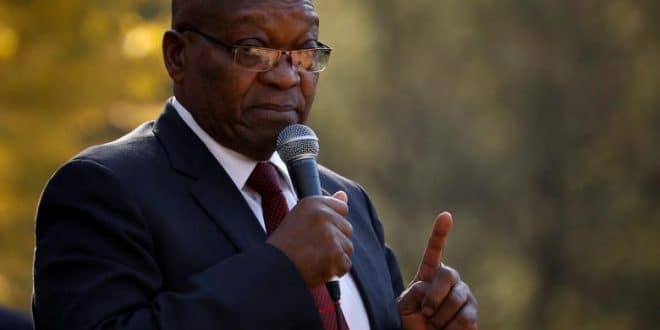 South Africa’s former President Jacob Zuma is not happy with the judiciary. He has indeed accused the judiciary of not trusting a medical report by military doctors.

The military doctors have filed a confidential report on his fitness to stand trial.

Jacob Zuma has refused to undergo a medical examination by doctors selected by the prosecuting authority.

“Mr Zuma is tired of his health being doubted “, said Mzwanele Manyi, the Zuma foundation’s spokesperson.

He was admitted to hospital outside prison earlier last month and underwent a surgery.

Read also: Nigeria: army urges residents of Plateau State not to arm themselves

Mr Zuma has been serving a 15-month sentence since July for defying a court ruling compelling him to testify in a corruption inquiry.