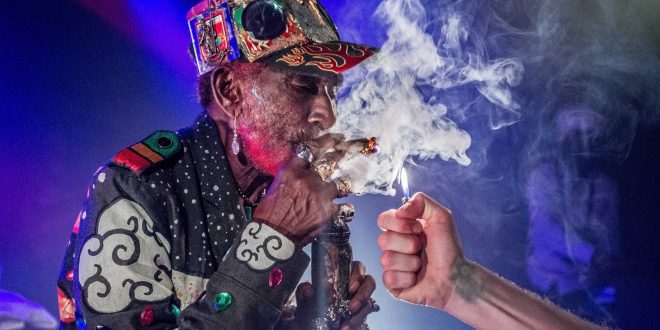 “Lee ‘Scratch’ Perry died this morning while in Noel Holmes Hospital. He was 85 years old,” the Prime Minister said in a statement posted on his twitter account.

Lee “Scratch” Perry, one of the masters of reggae, made Jamaican music shine around the world. He is the man who pushed Bob Marly Marley to the top.

“Without him, Bob Marley might have remained an orphan arrow in his bow”, wrote producer specialist Francis Dordor in Les Inrockuptibles.

Lee “Scratch” Perry had founded his own studio in Kingston, the Jamaican capital where many titles were produced which allowed reggae to spread around the world.