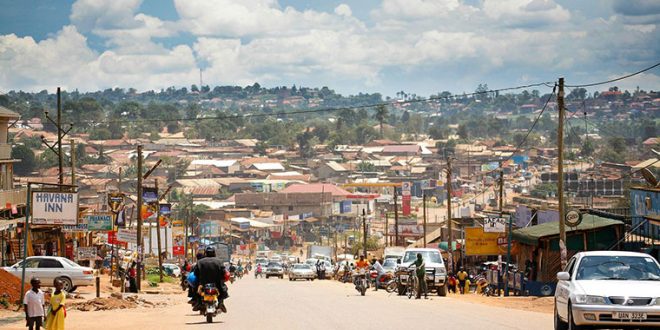 Uganda: fear in Masaka town as gang killed 19 in one month

Dread has settled in the hearts of the inhabitants of the city of Masaka in Uganda. In total, assailants have cut to death 19 residents of Masaka City over the past three weeks.

A catechist, two army reservists and a mobile money dealer have been hacked dead by a machete-wielding gang rampaging in five districts in greater Masaka.

Among the victims are elderly men, known in the communities as opinion leaders and small land holders.

Baffled security operatives and witnesses say the attackers take no cash or valuable possessions from their victims but only their lives, complicating attempts to decode their motive.

Some of the deceased were slashed on the neck and others on the head during the night raids and their bodies dumped in coffee and banana plantations, reports Dailymonitor.