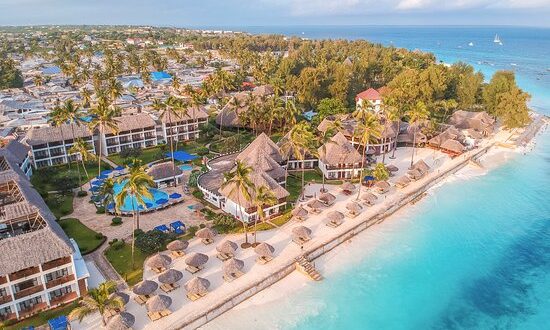 Zanzibar : authorities announce building of a skyscraper for $1.3bn

Authorities in Zanzibar have announced their plan to build sub-Saharan Africa’s tallest skyscraper that will cost $1.3bn.

It will involve a man-made island with a marina for yachts and cruise ships.

A government minister in Zanzibar was quoted as saying that the project would bolster “the government’s efforts in inviting more local and foreign investors to the isles”.

A timeline for completion is yet to be announced.