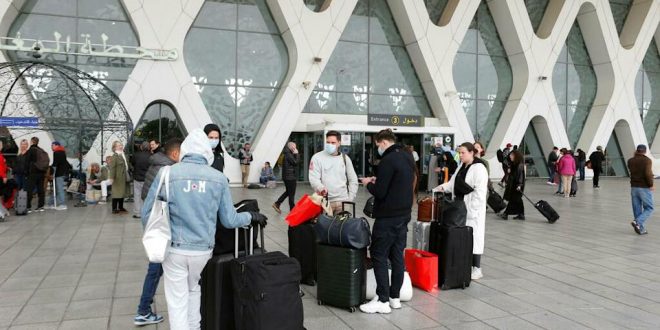 They are now classified as “countries where the virus is circulating quite actively with variants of concern”. Algeria and Morocco will be placed on the red list by France.

The two countries were until now placed on the orange list, they were then considered as territories “where the circulation of the virus still exists, but is under control and where there is no variant of concern”.

They are now joining Tunisia, another Maghreb country placed on the red list since July 18.

Unvaccinated people from Morocco or Algeria will no longer be able to enter France, except for compelling reasons, authorities said.

Read also: Rwanda: only those vaccinated against Covid-19 could attend basketball championship

“This decree will be published in the Official Journal of the French Republic and will come into force on August 21,” specifies the decree.