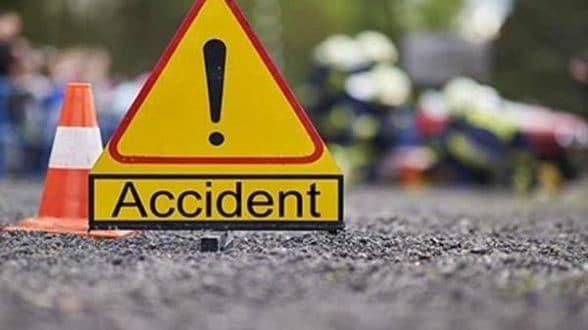 Nigeria: at least 21 dead in a road accident caused by floodings

At least 21 people have died in a road accident in the northern Nigerian state of Jigawa. It comes after their vehicle plunged into a collapsed bridge during heavy rains and floods.

Witnesses said floods caused by heavy rains swept away the bridge but the travellers seemed to have been unaware.

Shortly after their vehicle plunged into the flooded bridge, another vehicle with two occupants then rammed into it.

It happened in the early hours of Sunday as they travelled in a commercial vehicle from the north-western state of Kano to the north-eastern Adamawa state.

One person survived the accident with a broken thigh.

Many parts of Nigeria have been experiencing massive flooding in recent weeks leading to destruction of homes, farmlands and bridges.

A number of people have also died as a result of floods across the country.