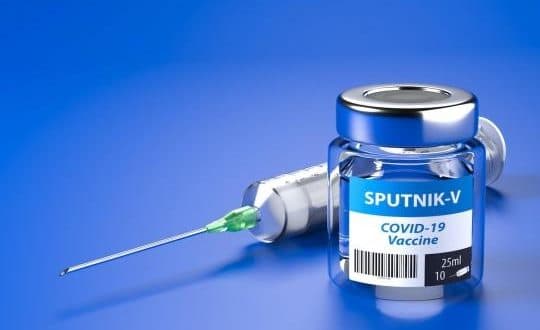 After failing to deliver 3.4 million doses of Russia’s Sputnik V Covid vaccine, a UAE firm linked to a member of the country’s royal family has agreed to refund about $2m to Ghana’s health ministry, local media outlets report.

The doses were to be supplied by end of June, but Ghana had only received 20,000 doses as of early July according to reports.

Health Minister Kwaku Agyeman-Manu has been under pressure to seek the refund following findings by a parliamentary committee that highlighted alleged breaches in procurement of the vaccines.

Sputnik V was unveiled last year as the world’s first Covid jab. But scores of countries say they’ve been let down by delayed deliveries.

There are also further difficulties in Africa after middlemen increased prices.