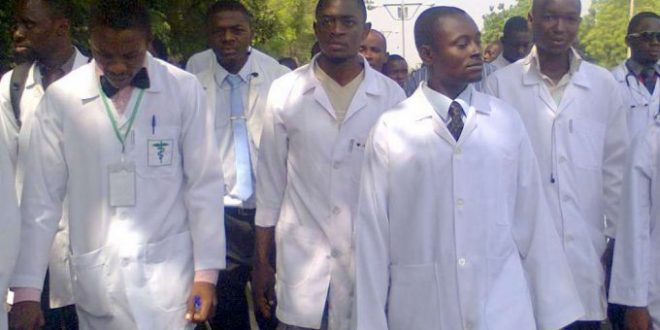 Government in Nigeria says it has invoked labour laws to stop the salaries of doctors who started an indefinite strike last week.

The Minister of Labour and Employment Chris Ngige accused the doctors of playing with people’s lives.

According to the minister it was unfair that they were being paid while on strike, especially during Nigeria’s third wave of the coronavirus pandemic.

The national association of resident doctors called the strike over delayed salaries and allowances.