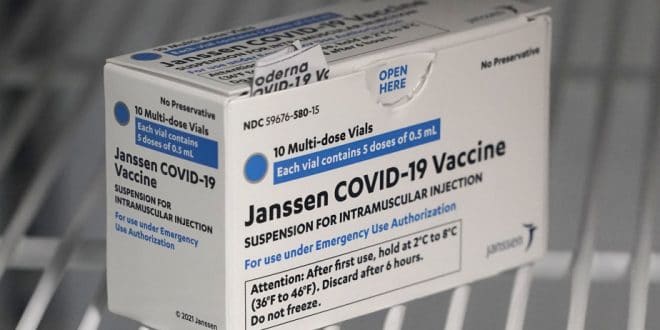 The African Union has started the distribution of 400 million Covid vaccines to member states, its chairman, South Africa’s President Cyril Ramaphosa has announced.

Several countries will receive the first of the monthly shipments on Thursday. The AU’s aim is to deliver 25 million vaccines a month by January.

Member states agreed in March to combine their buying power and source vaccines together so they opted the Johnson & Johnson vaccine, the final stage of production of which is done in South Africa.

“This is a momentous step forward in Africa’s efforts to safeguard the health and well-being of its people,” President Ramaphosa said.

“This will provide impetus to the fight against Covid-19 across the continent and will lay the basis for Africa’s social and economic recovery.”

The 400 million vaccines should be enough to immunise a third of the continent’s population and bring Africa halfway towards the goal of vaccinating at least 60% of the people, the AU said.