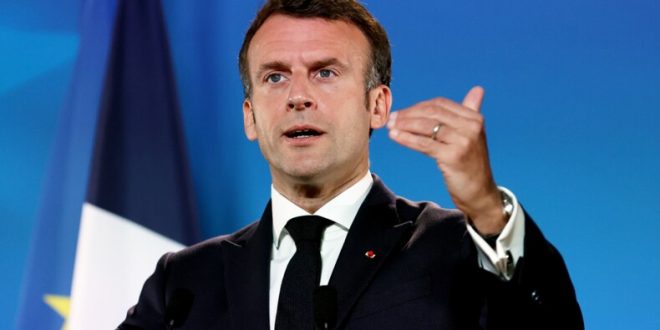 Jonathan Carreidas 4 August 2021 Europe, In the news Leave a comment

A year after the explosion of the port of Beirut and while the country is plunged into a serious political and economic crisis, Emmanuel Macron opened the 3rd international conference of emergency aid to the Lebanese population. The French president has announced aid of 100 million euros for France and the sending of 500,000 doses of vaccines to the Lebanese.

France will bring to Lebanon within 12 months 100 million euros of “new commitments, in direct support to the population” and send 500,000 doses of vaccine against Covid-19 as of August, announced Emmanuel Macron Wednesday August 4, at the start of an international aid conference for the country plunged into crisis.

This assistance will relate in particular to education, food needs and agriculture, announced the french Head of State.

But Emmanuel Macron also accused the Lebanese leaders of not facing up their responsibilities.

Read also: COVID-19: vaccination to be compulsory from mid-August in New York

“The Lebanese leaders are indebted for the truth, the transparency, with regard to their population concerning the explosion at the port of Beirut”, insisted Emmanuel Macron while the conclusions of the investigation have not yet been rendered, one year after the disaster.