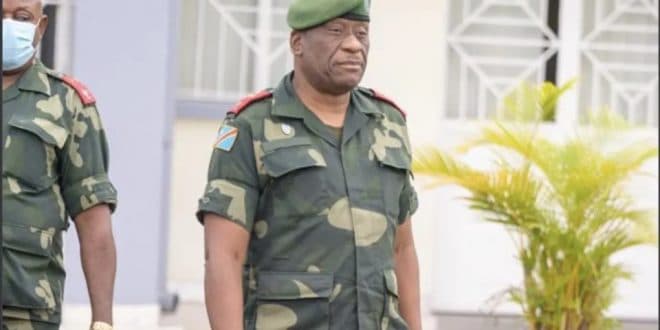 He told a public meeting the objective was to allow people to return to their homes that they had fled because of violence in the region.

Local reports say the 16 victims, knifed to death on a highway near the town of Idohu, were held by members of the Allied Democratic Forces, which the US says is linked to the Islamic State group.