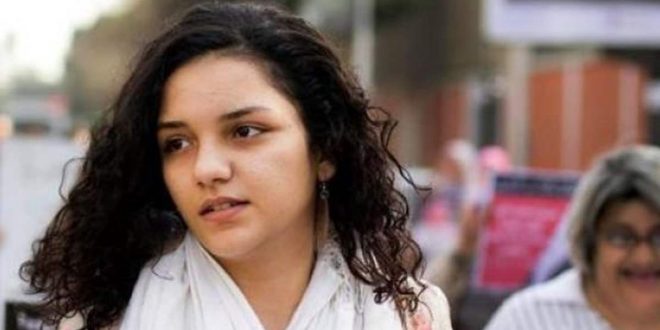 18 months is how long Sanaa Seif, a leading Egyptian activist, will spend in prison for spreading fake news.

Sanaa Seif has been held in jail since June when she was taken into detention as she was trying to deliver a letter to the prison where her brother Alaa Abdel Fattah was being held.

Alaa abdel Fattah was a key figure in the 2011 uprising that toppled Hosni Mubarak, while other members of her family are also prominent human rights campaigners.