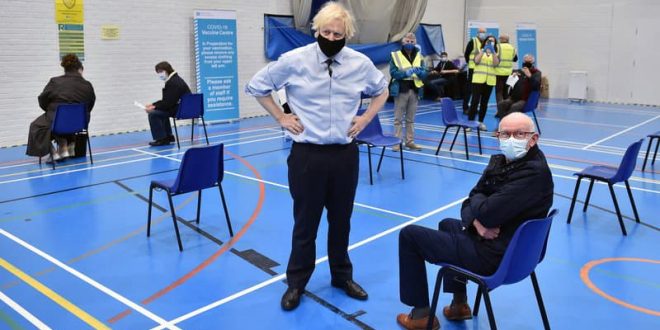 UK shows confidence in Astrazeneca, despite its suspensions in several countries

Jonathan Carreidas 16 March 2021 Coronavirus, In the news Leave a comment

Germany, France, Italy, Slovenia, Spain, Portugal and Latvia … But not the United Kingdom. After Denmark, Norway and Iceland last week, several European countries decided on Monday to suspend the administration of the AstraZeneca vaccine.

A decision taken under the precautionary principle, due to feared side effects, such as coagulation difficulties or the formation of blood clots which can lead to thrombosis.

Despite these cascading suspensions, the World Health Organization (WHO) continues to advocate for the safety of the vaccine, and the European Medicines Agency (EMA) argued that the benefits of the drug outweighed always on the risks, even if it has to give a new opinion.

Despite these many decisions noted in Europe, the United Kingdom does not intend to suspend the use of the vaccine developed by the Anglo-Swedish laboratory and the University of Oxford.

On Monday, British Prime Minister Boris Johnson said both AstraZeneca’s and Pfizer’s vaccines were “safe and effective”, and that he wanted to be given one or the other when his turn came, reports The Independent.