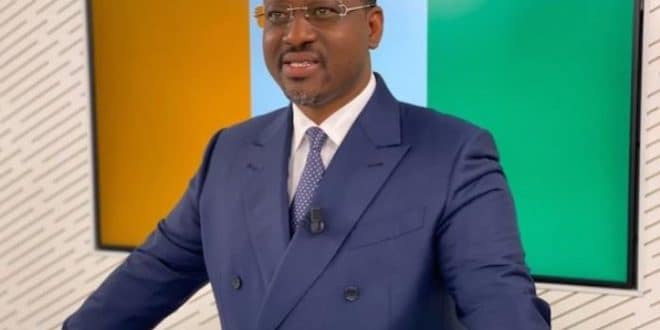 According to his analysis, this situation arises because “the French head of state endorses dictatorships in Africa by dubbing certain leaders, such as Alassane Ouattara who heads the worst dictatorship”, he said.

French President “Emmanuel Macron has shown weakness to African leaders and Africa is burning everywhere,” he argues, calling on President Macky Sall to “appease the situation and keep Senegalese democracy on track”.