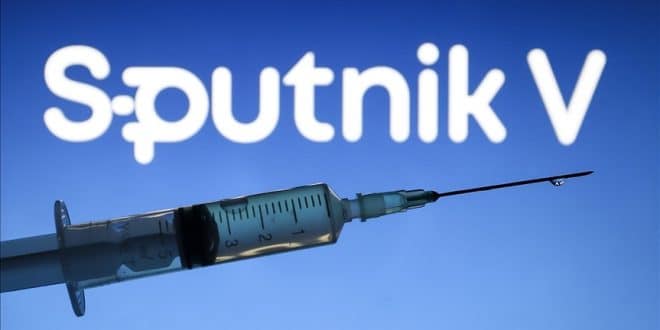 The developers of Russia’s Sputnik V vaccine against COVID-19 on Tuesday questioned the neutrality of the European Medicines Agency (EMA) after an EMA official urged EU members to refrain from approving the Russian vaccine for now.

Christa Wirthumer-Hoche, the head of EMA’s management board, told a talk show on Austrian broadcaster ORF on March 7 that she advised European Union countries against granting Sputnik V a national emergency authorisation while EMA was still reviewing the Russian vaccine’s safety and effectiveness.

The developers added that the vaccine had already been approved by 46 countries.

“After postponing Sputnik V review for months, EMA does not have the right to undermine (the) credibility of 46 other regulators that reviewed all of the necessary data,” Sputnik V’s developers said.

EMA earlier this month said it would review data from ongoing trials of the vaccine until there was enough evidence for a formal marketing authorisation application.