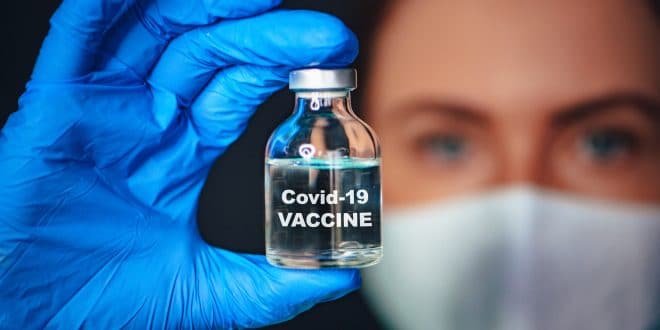 Canada’s drug regulator has approved Johnson & Johnson’s COVID-19 vaccine, the fourth such shot to be given the green light, Ottawa said on Friday, amid frustration over the slow pace of inoculations.

Prime Minister Justin Trudeau said: “the last year hasn’t been easy, but we are going to get through this … to people watching at home right now who are looking forward to getting their shot, your turn is coming”.

Canada is the second major jurisdiction to approve the shot after the United States.

Deliveries to Canada have been slow even though it ordered more doses per capita than any other country. Canada is now lagging many other developed nations’ vaccination campaigns, but Ottawa says deliveries should increase significantly in the second quarter.

Read also: Congo-Brazaville is getting ready for presidential election