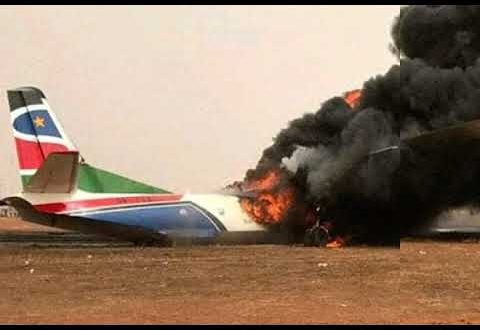 Salva Kiir, South Sudan’s President has ordered the suspension of the operations of a local airline whose plane crashed on Tuesday, killing all on board.

President Kiir said the suspension of the airline was a “temporary measure to deal with these avoidable air accidents before laws governing civil aviation are strengthened via legislative means”.

“This measure is necessary for these institutions to ascertain air worthiness of the remaining South Sudan Supreme planes. It is also a necessary step to restoring public confidence in air travel in the country,” President Kiir said.

The airline is owned by Ayii Duang Ayii, the president of South Sudan General Business Community and Employers’ Federation.