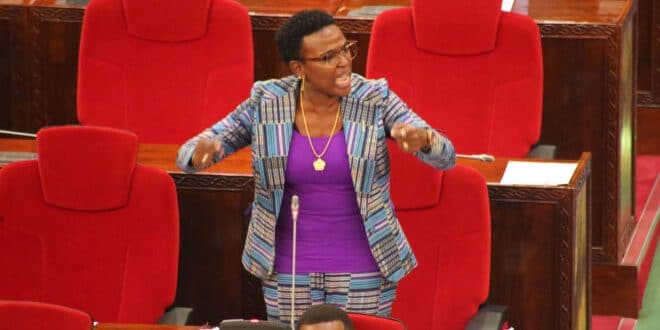 A Tanzanian court has acquitted an opposition MP who had been charged with insulting President John Magufuli.

The court said it did not find any evidence to support the charge against Halima Mdee.

She was charged in 2017 for reportedly saying in Swahili that “the president is talking aimlessly, he needs to be stopped”.

She lost her seat in last year’s election, but returned to parliament after being nominated by the main opposition party, Chadema, to fill seats reserved for women.