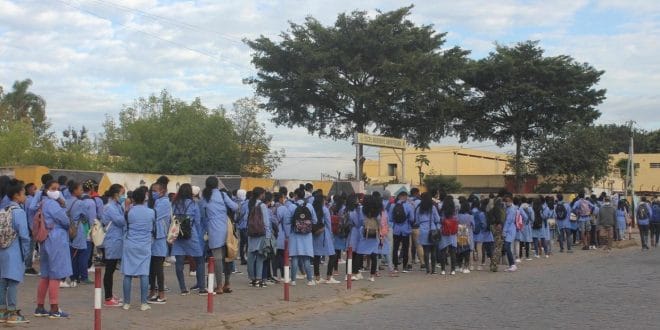 Toamasina student dies from gunshot wound during student protest. The Rohy movement blames the regime and its way of “instrumentalizing the security forces”.

In a statement, the government explains that the death of the young man is attributable to “a warning shot”.

“We have the distinct impression that security forces today are there to politically protect power instead of playing their real role in policing. Namely to make sure that the peaceful demonstrations go well. (…) It is a dangerous game because protest, I remind you, is a right, in a country that claims to be democratic, ” says Faraniaina Ramarosaona, national coordinator of the Rohy movement cited by RFI.