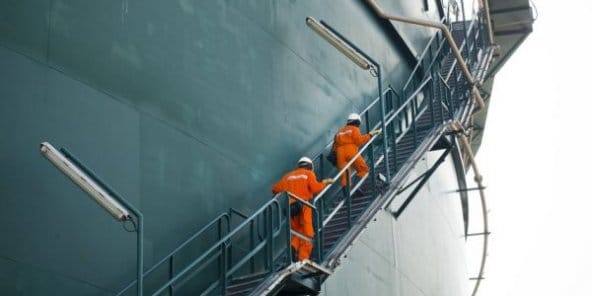 Congolese President Denis Sassou-N’Guesso, on Sunday February 21, laid the foundation stone for the new Congo refinery in Fouta, a locality located about 20 km east of Pointe-Noire.

Chinese investors are behind this oil project scheduled to be operational in 2023.

In 2023, Congo will have a new crude refinery with a capacity of 2.5 million tonnes per year, financed by the Chinese group Beijing Fortune Dingheng investment Co Ltd.

The new refinery will be called “Atlantic Pétrochimie” (AP). The typical model is that of a modular refinery whose end products will mainly be high quality gasolines and diesel, liquefied petroleum gases, and lamp oils.

According to the Minister of Hydrocarbons, Jean-Marc Thystère Tchicaya, “this new refinery will make it possible to satisfy the Congo’s constantly growing demand for petroleum products. Request that the first refinery in the country, the Congolaise de Raffinage (CORAF), inaugurated in December 1982, with an installed refining capacity of 1 million tonnes per year, cannot be satisfied.”