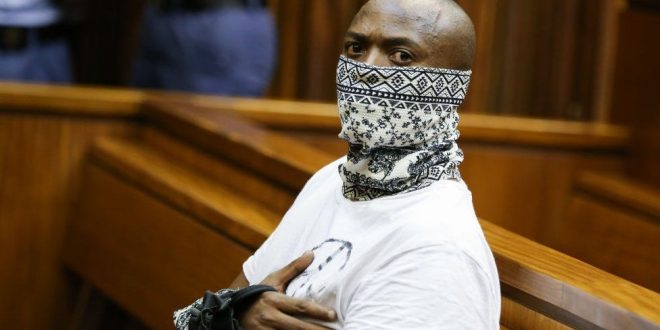 Ibrahim AMEDAHEVI 1 semaine ago Africa, In the news, Southern Africa Leave a comment

A man has been sentenced to 20 years in jail for the brutal murder of a pregnant woman whose death galvanised protests in South Africa and prompted a speech by the president.

The body of 28-year-old Tshegofatso Pule was found hanging from a tree last June, with multiple stab wounds.

Mzikayise Malephane, 31, recognize at a court in Johannesburg the allegations against him and pleaded guilty. He said he was paid by the girl’s ex-boyfriend to carry out the killing.

In a plea agreement read out in court by his lawyer, Malephane said he had been offered R7,000 (£340; $480) by the ex-boyfriend to carry out the killing but had declined. The offer went up to R70,000 before he accepted, he said.

Let’s note that Tshegofatso Pule was eight months pregnant when she was missing on June 4.

The police later confirm the arrestation of a 32 years old, Thursday on « on suspicion of being an accomplice in the murder » but his name was not given. He is expected to appear before the court next week.