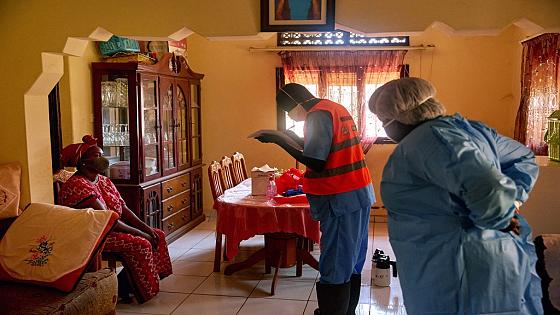 They are twenty seven members of the South Sudan’s president staff to contract the coronavirus, according to a presidential aide.

Those affected are mainly junior staff and members of the presidential security team.

But according to the statement of Ateny Wek Ateny, the spokesman of the government, the President has not contracted the virus:

“It is true, more than 20 staff have tested positive, particularly the close protection and junior staff within the office of the President. I am one of the two senior staff who tested positive; me and the policy analysts the total number is 27”

He said all staff at the State House in the capital, Juba, will undergo a second round of testing as a precaution. Two cabinet ministers and a presidential adviser will also have a second test.