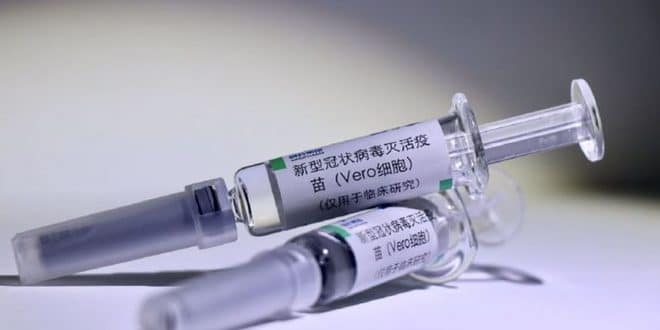 Zimbabwe will receive 800,000 coronavirus vaccine doses developed by China’s Sinopharm by the start of March, the government has said.

Information Minister Monica Mutsvangwa said in a video posted on Twitter that the first batch of jabs were expected to arrive by Monday.

She added that Russia had donated some Sputnik V vaccinations and negotiations were ongoing to get more.

Vaccines from India and through the African Union were also expected, she said.

In total 10 million Zimbabweans would be vaccinated, she promised.

The country, which has an estimated population of 13 million, has had more than 34,000 recorded cases of coronavirus and more than 1,300 deaths.

A strict lockdown has been in place since 5 January, following a surge in infections over the festive season.