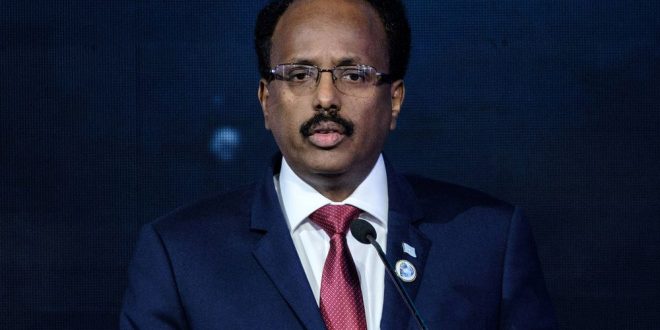 Somalia’s President Mohamed Abdullahi Farmajo has called for a meeting with federal state leaders next week to resolve the impasse on how to proceed with elections.

The term of President Farmajo ended on Monday after talks on the elections collapsed on 5 February.

Opposition groups have said they no longer recognise Mr Farmajo’s authority and called for the formation of a transitional body.

The president’s office tweeted about the meeting scheduled for next week in Garowe, Puntland state:

The UN Security Council on Tuesday urged Somalia’s leaders to “reach consensus on the arrangements for the conduct of inclusive elections, with a view of holding them as soon as possible”.

It welcomed the announcement of further talks on 15 February.